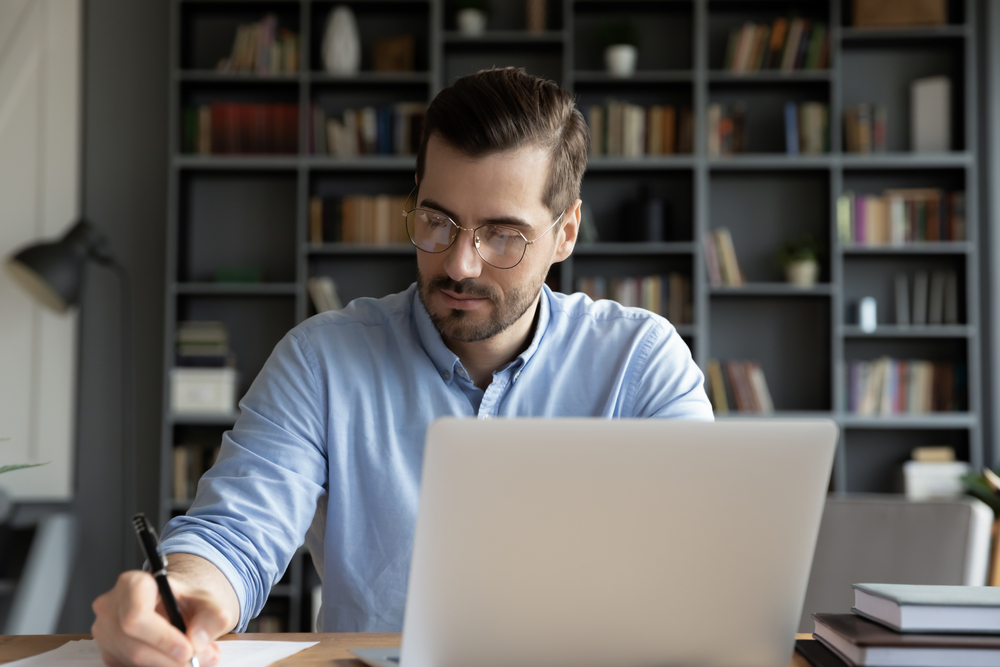 Mini Budget: Everything you need to know

On Friday morning, Chancellor Kwasi Kwarteng set out the steps the Government will take to stimulate economic growth. If you missed the announcement, here are the key takeaways and what this might mean for your business…

In his ambition to make Britain a nation of entrepreneurs, the Chancellor announced a number of significant tax incentives. Perhaps the most significant to businesses is the planned increase in Corporation Tax from 19% to 25% and the planned 1.25% increase in NI - both of which have been scrapped. From next year, the UK will have a single higher rate of Income Tax of 40% as the top rate is abolished. The basic rate of Income Tax will also be cut to 19p in April 2023. These cuts are expected to impact over 28 million people, saving workers on average £330 a year.

Whilst the Office for Budget Responsibility is not expected to publish its own forecasts, the Treasury has estimated that the tax cuts will cost £27bn next year and £45bn by 2026-27.

The Mini Budget also detailed the Government’s dedicated approach and investment into businesses across the country. The Chancellor announced 40 new areas of ‘Investment Zones’. These geographical locations have been developed to attract business to areas of the country like the West Midlands, the Tees Valley and Somerset.

Newly occupied businesses in these zones will benefit from the scrapping of Stamp Duty fees, a pause on Business Rate payments and the removal of National Insurance charges on the first £50,000 earned by a new employee. These new zones present a great opportunity for businesses to thrive and are a real step forwards for businesses, both large and small.

The eagerly awaited support packages for businesses in the face of rising energy costs was also set out in the Government’s plan. Wholesale energy costs for businesses, charities and the public sector will be capped as part of the ‘Energy Relief Scheme’. This will provide a guarantee equivalent to that set out for households earlier this month. Whilst this scheme will provide much needed support for businesses and households alike, the cost of subsidising both business and domestic energy bills will cost £60bn over the next six months.

The planned reduction in Annual Investment Allowance (AIA) to £200,000 in April next year was also scrapped by the Chancellor, fixing this cap permanently at £1m. Under this measure, businesses investing in new plant and machinery will receive 100% tax relief up to the value of £1m. Expected to cover the investment needs of 99% of UK businesses, the permanent rate will bring more certainty to many and further demonstrates the Government’s focus on strong economic investment.